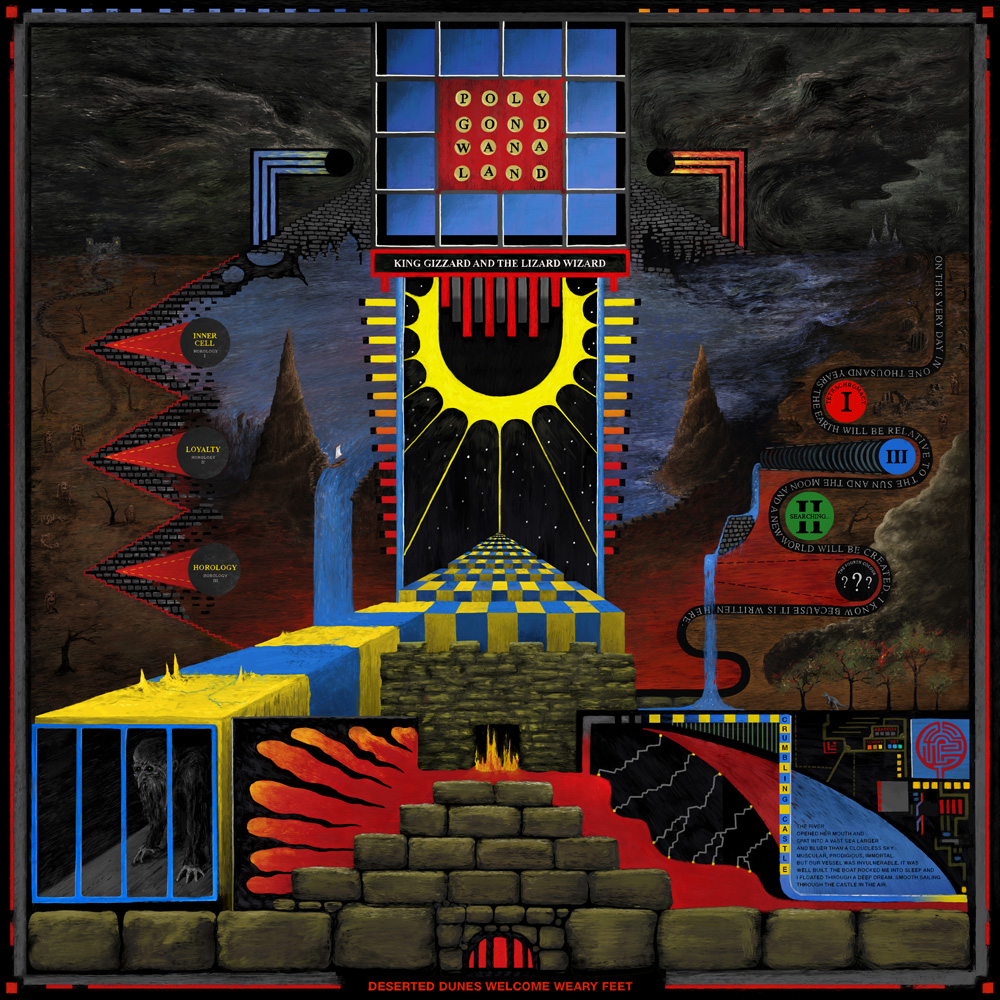 Don't freak out! 😲 It's animootin' time!

Finally get to share progress photos of the art sculpt I made for @PatrckStatic . Based on original artwork by the amazing artist @Cerulikat .

Been working on an art sculpt for The Tale of Greenbrier. Trying to learn keyed, multi-piece printing. Happy with how this is turning out.